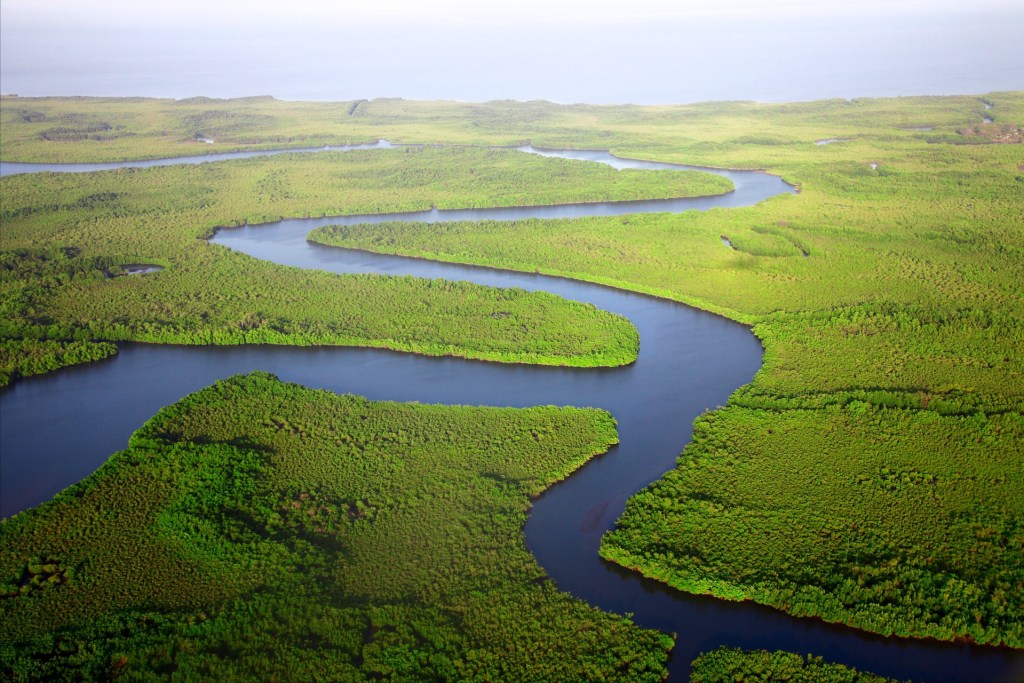 My research is about how moving deeper into the Anthropocene will transform human health systems. It is also about practices (some long-standing, others newly emerging) that could offer practical alternative trajectories for health systems coming to terms with the ecological and social dynamics of a novel geological epoch. The Anthropocene is already marked by global warming, altered weather patterns, environmental decimation, energy and resource shortages, financial crises, and massive movements of populations, not only of humans, but of birds, wolves, ocean mammals, monarch butterflies, and disease vectors. Since 1950, the scale of growth in humanity’s economic sphere has burned enough fossil fuels to begin changing the patterns of the Earth’s seasons, of its landscapes, and of the less visible biophysical cycles that sustain life on this planet.

The growth of the economy has also fueled the expansion of human society. We now have more people, more cities, more roads, more electricity, more complicated technologies, more pharmaceutical drugs, and more scientific knowledge than at any other point in the long life of the Earth. We also have fewer species, less tropical rainforest, melting polar ice caps, and a smaller number of languages. The parts of the world that are not incorporated into an international division of labour are diminishing and the number of people with access to digital technologies is rising. In the Anthropocene, human economic, social, and political activities will determine the course of ecological change. It is an era of unprecedented global connectivity and social complexity. It is also a time of great fragility and vulnerability to crisis and nonlinear change. Together we each face global risks (climate change, nuclear disasters, pandemics), but lack the collective identifications and institutional mechanisms for a global-scale response.

Health systems in the Anthropocene are floating down two rivers. One is wide and rushing. It is the strong current of high technology, of novel gene therapies, nanomedicine, robotic surgical techniques, wearable tech, and pharmaceutical drugs. It is the medicine of an industrial capitalist, highly complex society; it cures individuals, extends the lifespan, and enshrines health as a human right. The other river is slow and deep. It is the age-old, innate human capacity to imbue life with meaning, to care for each other, and to heal with the pharmacopoeias of nature and human consciousness. It is the medicine of place-bound communities in a resource constrained world; it is embodied, ritualistic, invested with cultural significance, and is community-centric rather than individualized. In the Anthropocene, the two rivers meet.

Beck, U. 2016. The Metamorphosis of the World. Cambridge: Polity Press.

Homer-Dixon, T. 2006. The Upside of down: Catastrophe, Creativity and the Renewal of Civilization. Toronto: Vintage Canada

Quilley, S. 2015. “Navigating the anthropocene: Environmental politics and complexity in an era of limits.” In Economics for the Anthropocene.

This blog was also published on http://medicineintheanthropocene.tumblr.com


Warning: Parameter 1 to W3_Plugin_TotalCache::ob_callback() expected to be a reference, value given in /home/katraecom/public_html/wp-includes/functions.php on line 3729