The purpose of this blog is to document my ongoing research while participating more fully in current conversations about medicine in the Anthropocene. For most social scientists, the early stages of the research process are kept private, with observations living in field notebooks instead of out where other people can read them. Although there are many good reasons for this, I find myself settling in to a more reflexive approach.

It has already taken me many years to begin, and before I launch into too much public writing I think it will be helpful to set out a few points about the nature of these posts. The first thing I should say is that my formally published academic work will necessarily be more painstakingly crafted, having gone through official channels of peer review and revision, than what appears here. What I am trying to capture in this context are the beginnings of ideas and the way they change over time. This blog is meant to be a record of research paths, some followed closely, others abandoned, and still others left to grow wild for a time before being returned to. In this way it represents an autoethnography of the research process which is more tentative than complete. As an autoethnography, it reflects not only changes in my thinking but also more encompassing shifts in my worldview deriving both from my personal experiences and from the inseparability of these experiences from the social, cultural, economic, and ecological positions that I occupy as a person living in this place at this time.

It may be worth being a bit more specific about this situatedness. I am thirty years old, am married to a man, and have two step-daughters that live with us part of the time. I live in an old house close to downtown in Kitchener, Ontario that my parents and my husband’s parents helped us to buy. My parents both run small businesses at a local farmers’ market, my father importing rocks and crafts from Asia and Latin America, and my mom selling coffee. I am an only child, and my parents had a relatively amicable and non-traumatic divorce when I was a teenager. On my dad’s side my grandfather was a teacher in Poland, then worked as a security guard after immigrating to Canada; my grandmother cleaned houses in Rosedale and developed early onset Alzheimer’s when I was a toddler. On my mother’s side my grandfather was a communist and an alcoholic and left when she was little, so no one knew him. My grandmother was a single mother living in Regent Park who went back to school in her forties and worked at a mental health NGO before retiring early and gardening for the rest of her life. I know almost nothing about any of my great-grandparents, am not acquainted with an extended family beyond my parents’ siblings, and have very little sense of cultural connection to my European ancestry. I was raised without religion and with few set assumptions about my future aside from the expectation that I would go to university, which I did. I have an undergraduate degree in Anthropology from Mount Allison University and an MSc in Medical Anthropology from Oxford, and am currently in a PhD program at the University of Waterloo.

Returning to the purpose of this blog, it is also relevant to mention that I have been compulsively journaling for over fifteen years. Long ago I left behind the fear of writing things that I found difficult to process intellectually or emotionally. This means that my writing can be exceedingly honest but also informed by impulses that travel only at the edge of my awareness. These impulses need to be considered thoroughly before being committed to, but can’t be properly considered without first being articulated in some (inevitably incomplete) form. Journaling has on the one hand made me very comfortable with writing about uncomfortable things, but has also made me unafraid of changing my mind and curious about the process that leads me through a tunnel from one perspective into another.

By contextualizing my work in this way I am not trying to make it immune to meaningful critique. I am instead attempting to define this blog as a place to articulate and refine ongoing research, hopefully in conversation with others, or at least in dialogue with unfolding public discussions related to health systems in the Anthropocene. 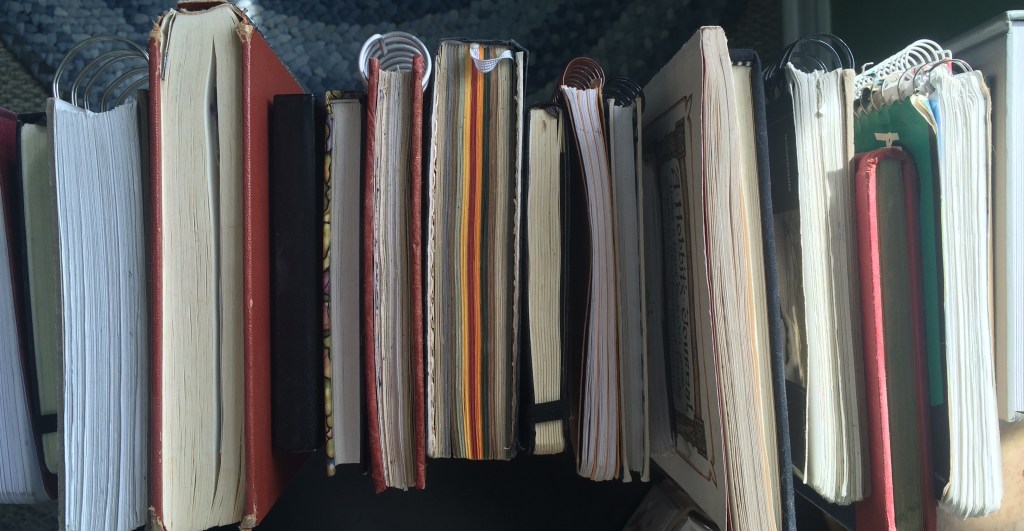 
Warning: Parameter 1 to W3_Plugin_TotalCache::ob_callback() expected to be a reference, value given in /home/katraecom/public_html/wp-includes/functions.php on line 3729